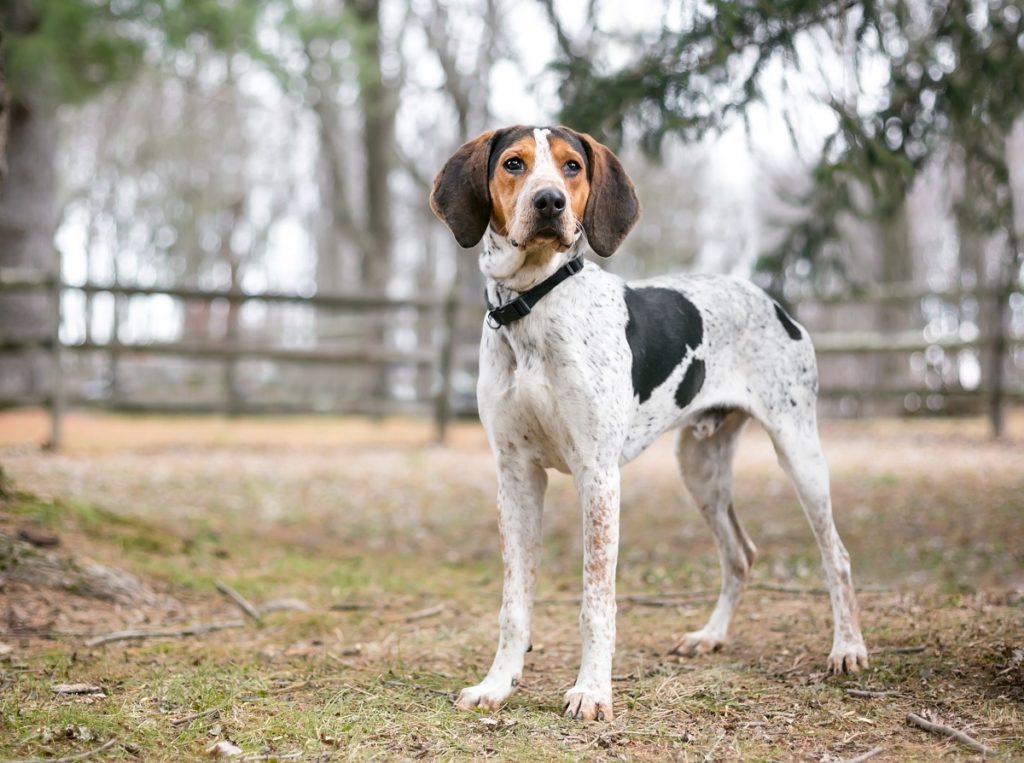 For as long as history has had hunters, there have been hounds: loyal, hardworking canines that chased down prey and served their human masters. The shape, size, and specialty of a hound varies greatly depending on his birthplace and the work he’s bred to do, but universally the hound is a trustworthy companion that owners both cherish and admire.

The American Kennel Club, or AKC, recognizes no less than 32 of these breeds as being part of their “hound group.” While some may be familiar to hound fans, others may come as more of a surprise, given their diminutive stature or exotic looks. The one uniting factor of the breeds in the hound group is their origins: each were bred to hunt, flush, or track a particular type of quarry to aid their masters. Below are some of the most common types of hound dogs around today. 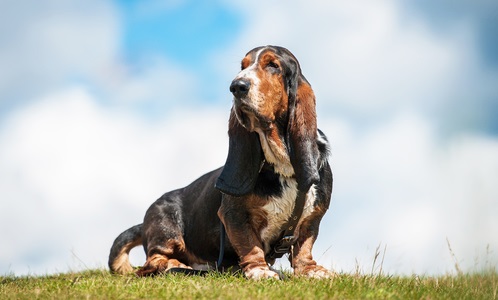 Woven into the fabric of US history, American hounds have long appeared beside their masters in paintings, photographs, and even in literature through classic stories. Extremely popular throughout the southern and mid-western areas of the country, these different types of hound dogs can now be found nationwide as companion animals as well as working dogs. There are few more iconic companion animals than hunting hounds to the English. From the classic fox hunt to chasing down stags, the joyful bark of a canine hunting party is unmistakable. The long history of hunting in this region has given rise to some of the most popular hounds in the world through careful selective breeding, training, and standards. 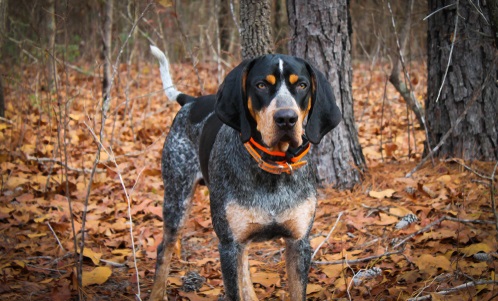 While England and America have obviously made their mark among the recognized hound breeds, the rest of the world also offers up an intriguing assortment of these handsome canines. From Germany to the Middle East, these specimens of hound excellence are in a class all their own.

Other international hounds include Ibizans, Pharaohs, Sloughis, Scottish Deerhounds, and both the Petite and Grand variants of the Basset Griffon Vendéen, each more distinctive and intriguing than the last.

From shaggy and cold weather-ready to short-coated and heat-hearty, hounds have been appearing at their master’s sides throughout recorded history worldwide, and continue to dominate the list of AKC-recognized breeds while earning prestigious show awards. Loyal, hardworking, and determined, the hound’s zest for catching prey is rivaled only by the close bond he shares with his human companion.