Home Blog Breed Info What Are the Cleanest Dog Breeds? 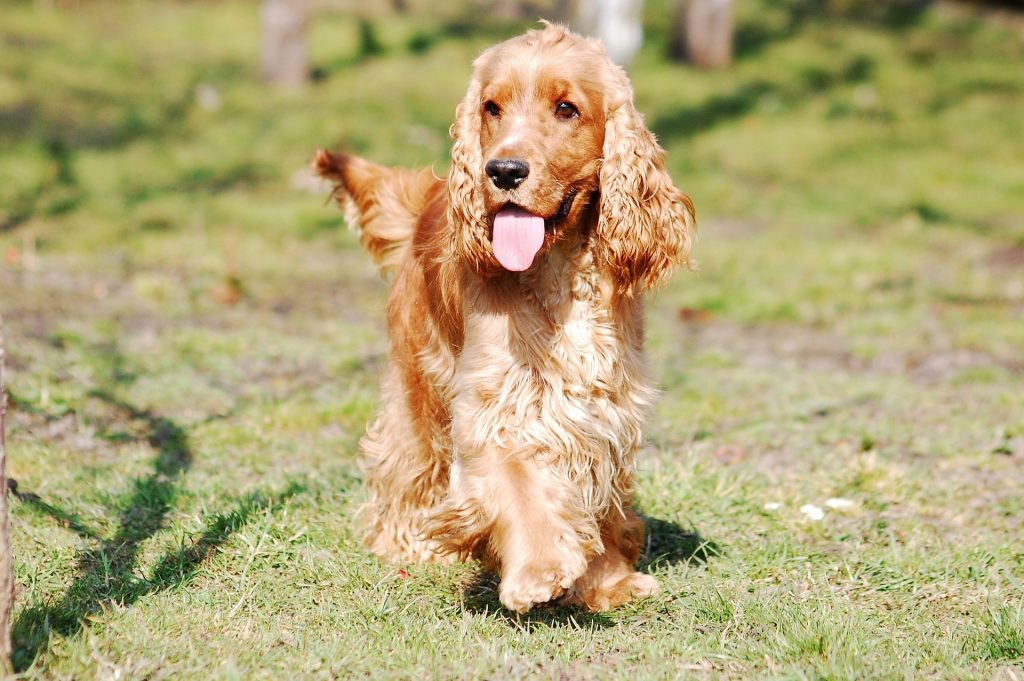 Caring for a dog is so time-consuming, it’s no wonder dog owners are called “pet parents”. If you’re looking for a dog you’d rather play with than clean around the clock, this list of the cleanest dog breeds will help guide your hand.

The first hairless breed to originate in the States, the American Hairless Terrier was bred from a “mutation” in a litter of Rat Terriers. This litter, born in 1972, included a hairless puppy with pink skin and black spots.

Owners looking for a dog that won’t shed often take to this terrier. Be warned, however, that the American Hairless Terrier does shed—not hair, but skin cells. Because of their hairlessness, their sensitive skin must be protected, just like a human’s would. Named after the Aztec god Xolotl and itzcuintli—the Aztec word for “dog”—this breed hails to the U.S. from Mexico. Called “Xolo” for short, the typical Xoloitzcuintli is easygoing as it is attentive, making for an excellent companion.

Xolos do require the occasional bath, after which the hairless ones require body lotion. With moderate exercise and minimal grooming needs, you’re sure to find a friend in the Xoloitzcuintli. If you prefer a pup with hair, look no further than the Bedlington Terrier. Bearing features similar to a sheep, this low-shedding breed just requires routine clipping. While the AKC, the American Kennel Club, recommends an experienced groomer to keep this dog’s coat polished, his gentle disposition makes for an agreeable companion. If it’s allergies you’re concerned about, the Poodle is a smart choice. Along with intelligence and a family-friendly temperament, this breed comes with a non-shedding, hypoallergenic coat. In fact, its coat is so sought-after, this breed is crossed with others for oodles of Poodle hybrids:

Along with its hybrid variations, the Poodle comes in three sizes—toy, miniature, and standard—offering options for all. Keep in mind, though, that even a breed this low-maintenance requires grooming. You’d never guess it by looking at their thick coats, but the Chow Chow is considered one of the cleanest dog breeds by the AKC. Easily trained with very little odor, this breed ranks alongside cats for cleanliness.

Chow Chows are adaptable and require only moderate exercise, making them perfect for apartments. Despite their clean reputation, however, note that Chow Chows do shed in some seasons more than others. Small and not too energetic with a long, silky coat, the Japanese Chin is not just one of the cleanest breeds; it’s also one of the most easygoing. This dog tends to stay quiet in the home, yet express playfulness from time to time.

If cleanliness is what you desire, look no further than this breed. In fact, Japanese Chins are so fastidious about self-grooming, they’re known to lick their paws clean! Aloof around strangers and attentive to self-grooming, the Africa-based Basenji is marked by a curled tail, quiet presence, and a lack of the typical dog odor. A hunting breed, the Basenji requires plenty of exercise, but its short hair requires only a “hound glove”, or mitt, to clean. When it comes to the cleanest dog breeds, “clean” not only refers to a low-maintenance coat or lack of smell, but also to dogs that keep your house tidy.

Enter the Greyhound. Fast and active outdoors but docile when inside, the Greyhound has no interest in tearing up your home. Just be sure to meet his need for regular exercise outside, and this breed is sure to live up to its tidy and neat reputation. Known for their long, slender bodies and speed, Whippets are considered one of the cleanest dog breeds due to their short, fine coats and lack of dog odor. Despite being bred as hunting dogs, this breed has no problem relaxing at home with their families—so long as they get to let loose throughout the day. The Pharaoh Hound, which bears resemblance to the Whippet and Greyhound, rounds out this list of top 10 cleanest dog breeds. A medium-sized dog also bred to hunt, the Pharaoh Hound is a skilled and powerful dog. At home, this breed is found to be calm and gentle, with its short coat requiring minimal grooming.